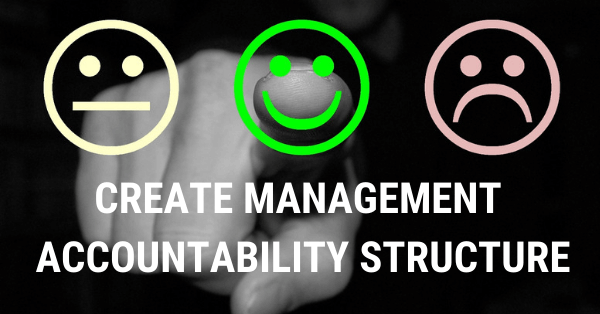 This is the last of a 3-part series. Read more – introduction, part 1 and part 2.

When the individuals making decisions do not represent the population, we inadvertently create policies that have adverse impacts or unintended consequences towards a marginalized group. Even when the course of action is equitable, leaders administering it can choose to treat certain groups differently.

Oftentimes, we don’t look critically enough at policies and procedures to ensure equity. Equal opportunity is not the same as equitable outcome. Though opportunities may seem equal, if the disparate outcomes persist, then barriers or bias continue to exist.

The famous case of Yick Wo v. Hopkins (1886) was the first case where the United States Supreme Court ruled that a law that is race-neutral on its face, but is administered in a prejudicial manner, is an infringement of the Equal Protection Clause in the Fourteenth Amendment to the U.S. Constitution.

In this case, San Francisco had denied laundry operations licenses to all Chinese applicants but granted licenses to all but one of the non-Chinese laundry operators who applied. Law enforcement arrested more than 100 people for operating laundries without licenses; every one of the arrestees was Chinese. The supreme court unanimously overturned the convictions of two Chinese men who were operating laundries without a license. The Supreme Court declared:

Though the law itself be fair on its face, and impartial in appearance, yet, if it is applied and administered by public authority with an evil eye and an unequal hand, so as practically to make unjust and illegal discriminations between persons in similar circumstances, the denial of equal justice is still within the prohibition of the constitution.

Our current system puts a great deal of pressure on employees to advocate for their own needs. We rely on employees to speak up and tell us when something isn’t working for them.

How do we have accountability at any level of management?

By creating a task force to review policies and structures within an organization to ensure they’re equitable.

How does this work?

Task force members should be level 3 employees. They will use Racial Equity Impact Assessments (REIAs), like the sample below, to systematically examine how groups will likely be affected by a proposed policy or decision.

Ideally, these assessments can be conducted during the decision-making process for new policies. It’s extremely helpful for the task force to examine current problematic policies known to create disparate outcomes.

I’m featuring a Racial Equity Impact Assessment Guide from Race Forward.  They Can be used to anticipate, assess and prevent potential adverse consequences of proposed actions on different racial groups.