The Struggles of a First Time Manager 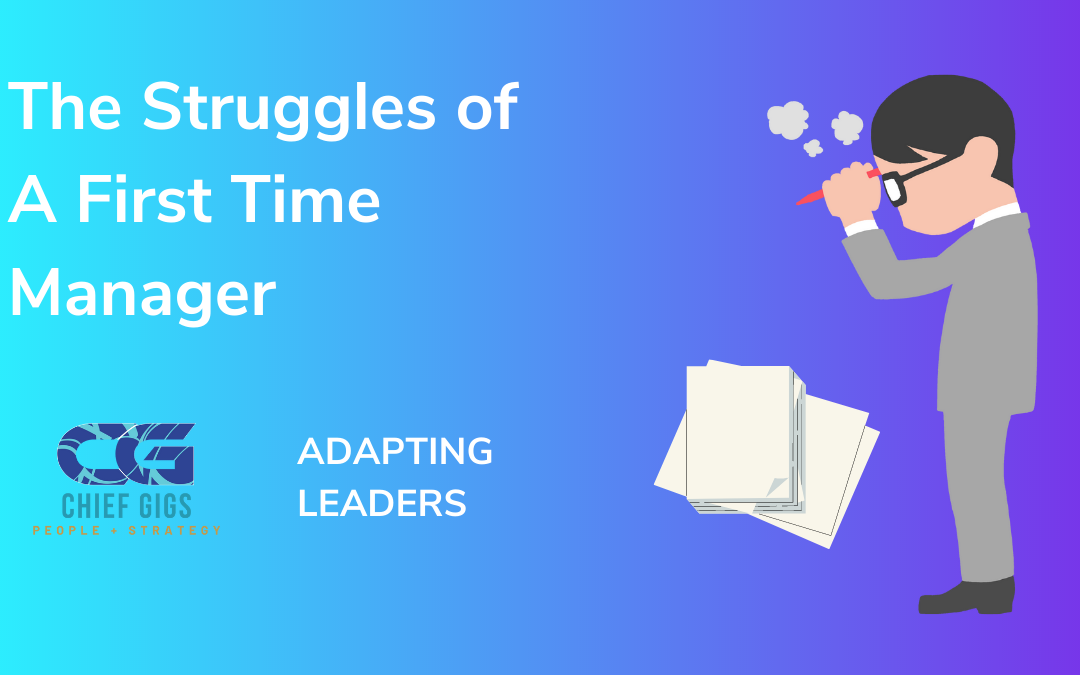 Becoming a supervisor for the first time is a significant milestone for any leader and often introduces an unfamiliar set of challenges. One of the most difficult issues for a rising supervisor to resolve is deciding how to address underperforming employees. Arguably, simply telling a new manager to train, transfer, or terminate the problematic employees oversimplifies available solutions. New supervisors need guidance for the best chance of success in their new managerial endeavors.

A pharmacy hires John as their new acting manager. His need to assemble a team to run the pharmacy led him to Lisa, a lead technician who worked in their previous company. He had never worked directly with Lisa but considered her an experienced addition to his team.

After hiring Lisa, John noticed that she opted to perform the easiest and most profitable work, leaving the other technicians with a difficult and time-consuming workload. She was welcome to accept praise, yet prone to deflecting blame when she made mistakes. She would highlight others’ missteps, no matter how small, and liked to call in frequently on short notice.

On a Friday afternoon, John gets a call from the pharmacy. Another technician says that Lisa’s patient was expecting a prescription delivery, and he had not received them. To ensure the patient got his medication, John authorized a hefty delivery charge to express deliver the prescription and fix her mistake. Lisa had ensured her patient of timely delivery, but she never communicated to the pharmacy a need to schedule a drop-off.

Before becoming a manager, John was likable amongst his coworkers. He felt comfortable offering input as an employee, but never as their superior. John wanted to give Lisa the hard feedback she needed, but he struggled to engage and dreaded a conversation with Lisa on Monday.

Based on the example expressed above, John struggled with transitioning from coworker to supervisor. Before he was hired as their superior, his coworkers heeded his advice. He liked the influence he had as a friend and colleague but never had to hold anyone accountable.

What consequences would a manager encounter if they do not address an underperforming employee?

Being a leader involves making necessary but unpopular decisions. His employees may not always agree with his choices, but John will earn the respect of his employees if he proves himself as a reliable and effective leader.

What actions should a new manager take in this situation?

New managers like John should continue to seek out training on how to give effective feedback. A good book to start with is 101 Tough Conversations To Have With Employees.

If you found this post helpful, check out these sources for more information on new management.

Dare to Lead Podcast on Spotify

Lastly, check out Megan Chavez’s blog on The Truth About Hiring Biases for tips on how you can hire better in your new management position!